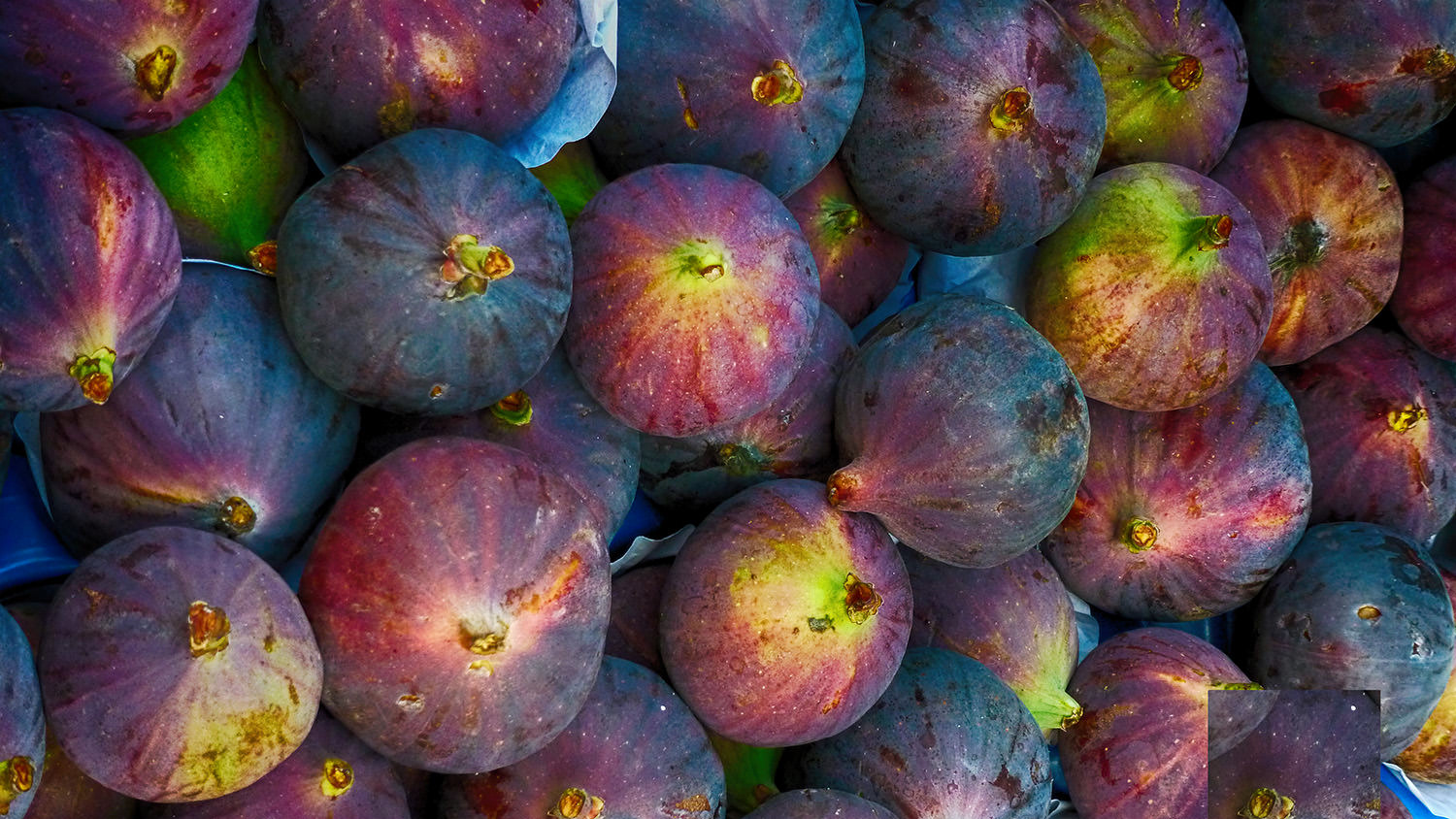 I first heard about sous-vide cooking on Kickstarter, when Anova came up with the idea for a sous-vide stick that cooks could attach to large stovetop pot. Since I can’t stand overcooked meat, I started doing some reading on the technique and was fascinated. I contributed to the campaign and waited eagerly for the first generation of sous-vide stick. I bought a vacuum sealer and food-grade bags on sale at a local discount market, so when it finally arrived I felt ready to try it all out.

Though my test recipes for chicken and steaks came out well, scaling up posed a real problem. Even my biggest pots did not hold much more than a kilo of meat, while keeping it off the bottom and sides. Since set-up for the sous-vide process was time consuming and since meat and fish cooked in sous-vide freeze beautifully, I wanted to make more food at a time. But dedicated sous-vide cookers are huge and expensive. Instead, Anova eventually came out with a large sous-vide tub that can hold several kilos of meat. It’s a great idea, though it’s still a huge tub to store and the cover doesn’t fit all the well because it’s made out of plastic that warps in the heat. Still, it did function nicely to do party-sized preparations, though of course the tub has been gathering dust since the start of the pandemic canceled all the parties. I also eventually bought an Anova vacuum sealer, though unfortunately it was the earlier model that can’t handle vacuum sealing bags with liquid in them.

About 2 years ago, I bought an Instant Pot Duo Evo Plus (5.7 liters), which I think is one of the best kitchen purchases I’ve ever made (right up there with my Blendtec blender and my Ninja Food grill). I used it only for pressure and slow cooking until, about 6 months later, my Anova sous-vide stick gave up the ghost. Instead, I tried out the Instant Pot, using it to cook 8 half-breasts of chicken on the sous-vide setting. Both I and my parter were delighted at how they came out. (That’s how I make the chicken breast for his salads, like the Chicken Salad recipe I described earlier.)

Sadly, I dropped the top of that Instant Pot on the floor and cracked it. Since I can’t buy Instant Pot replacement parts in Switzerland, I had to replace the whole pot (though I can still use it as a spare sous-vide and slow cooker if I need it). I decided to go with the bigger (7.6 liter) Duo Evo Plus, and I haven’t been sorry. I use the sous-vide function about once a week, mainly for poultry (chicken, duck, turkey) because the texture is so velvety. It’s still not big enough for 3-kilo party dishes, but when (if?) the pandemic ends and I go back to hosting large parties, I’ll think about replacing the Anova stick with the newest generation and pulling the sous-vide bathtub out of the basement.

If you have enough countertop for the large Instant Pot, I’d recommend it over the stick because it’s multi-function, less fussy than setting up a cooking pot with a stick, better at maintaining an even temperature, and it holds more food than any but the largest pots. If you’re going to be cooking for crowds, then the stick plus a very large container for the water is a must.